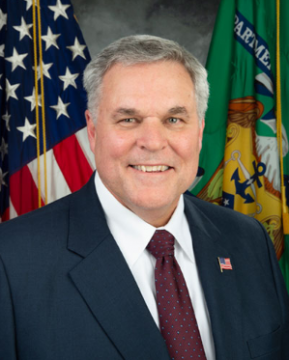 Charles P. Rettig is the 49th Commissioner of the IRS. As Commissioner, Mr. Rettig presides over the nation’s tax system, which collects approximately $3.4 trillion in tax revenue each year. This revenue funds most government operations and public services. Mr. Rettig manages an agency of about 80,000 employees and a budget of approximately $11 billion.

Previously, Mr. Rettig was with the law firm of Hochman, Salkin, Rettig, Toscher & Perez, P.C., for more than 36 years. In his practice, Mr. Rettig represented thousands of individuals, businesses and corporate taxpayers before the IRS, the Department of Justice Tax Division, federal and state courts and state taxing authorities. These cases involved civil examinations and appeals, criminal investigations and tax collection matters.

Mr. Rettig has held leadership roles in a number of professional organizations, most recently serving as Vice Chair-Administration, for the American Bar Association’s Section of Taxation, and President of the American College of Tax Counsel. He was a member of the IRS Advisory Council (IRSAC) for three years beginning in 2008, and served as IRSAC’s chair from 2010 to 2011. He also served as Chair of the Taxation Section of the State Bar of California and has served on the advisory boards of both the Franchise Tax Board and the Board of Equalization in his home state of California.

Mr. Rettig has received numerous professional honors during his career from organizations across the country. He has been a featured speaker and panelist at hundreds of tax conferences throughout the U.S., Europe and Central America. And he has authored numerous tax-related articles. 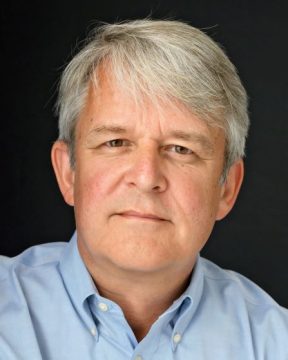 Joseph J. Thorndike is a Contributing Editor at Tax Notes and the Director of the Tax History Project at Tax Analysts. He is also a nationally recognized historian of U.S. political economy.

Mr. Thorndike is a regular columnist for Tax Analysts’ publications, including Tax Notes Federal magazine, and a writer for the Tax Analysts blog.

A prolific author on the history of American taxation, Mr. Thorndike’s latest book is Their Fair Share: Taxing the Rich in the Age of FDR, published by the Urban Institute Press. He is also the author (with Steven A. Bank and Kirk J. Stark) of War and Taxes and the editor (with Dennis J. Ventry, Jr.) of Tax Justice: The Ongoing Debate.

Mr. Thorndike holds a BA from Williams College and an MA and PhD from the University of Virginia.