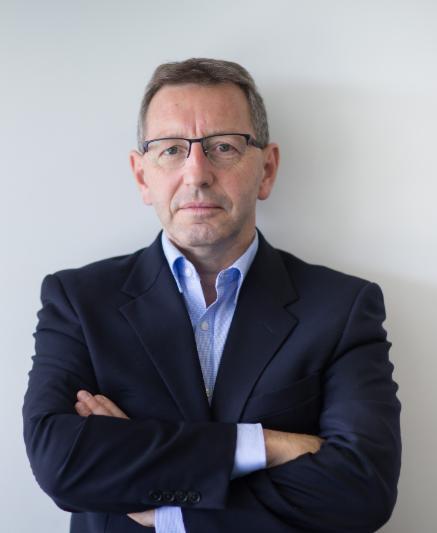 Michael Devereux is Director of the Oxford University Centre for Business Taxation, Professor of Business Taxation, Saïd Business School, University of Oxford and Professorial Fellow at Oriel College, Oxford. He was President of the International Institute of Public Finance between 2012 and 2015 and is now Honorary President. He is Honorary Fellow of the Chartered Institute of Taxation, and Research Fellow of the Centre for Economic Policy Research and CESifo. He has served as Research Director of the European Tax Policy Forum since 2004. He was the 2018 CESifo and IIPF Richard Musgrave Visiting Professor at the IFO Institute, Munich.

His research primarily concerns the impact of taxes on business behaviour, including investment, employment, location and financial behaviour, as well as the design of appropriate tax policies for business. A particular interest is the international side of corporation tax, including where companies do and should pay tax on profit.

He has made also a significant contribution to the tax policy-making debate in the UK and internationally, including through the EU commission where in 2014 he was a member of the European Commission High Level Expert Group on Taxation of the Digital Economy, the OECD, and the IMF. He was a member of the UK Government-Business Forum on Tax and Competitiveness and a Special Adviser to the Economic Affairs Committee of the House of Lords in 2013.

Prior to his appointment in Oxford, he obtained his PhD in Economics at University College London, and was Professor and Chair of the Economics departments at the Universities of Warwick and Keele. 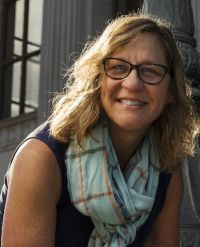 Hilary Hoynes is a Professor of Economics and Public Policy and holds the Haas Distinguished Chair in Economic Disparities at the University of California Berkeley. Hoynes specializes in the study of poverty, inequality, food and nutrition programs, and the impacts of government tax and transfer programs on low income families.

Professor Hoynes is a member of American Academy of Arts and Sciences, the American Economic Association’s Executive Committee, the Federal Commission on Evidence-Based Policy Making, the National Academy of Sciences Committee on Building an Agenda to Reduce the Number of Children in Poverty by Half in 10 Years, and the California Task Force on Lifting Children and Families out of Poverty.

From 2011 to 2016 she was the co-editor of the leading journal in economics the American Economic Review. In 2014 she received the Carolyn Shaw Bell Award from the Committee on the Status of the Economics Profession of the American Economic Association. Previously, she was a member of the Advisory Committee for the National Science Foundation, Directorate for the Social, Behavioral, and Economic Sciences and the National Advisory Committee of the Robert Wood Johnson Foundation Scholars in Health Policy Research Program. Hoynes received her PhD in Economics from Stanford University in 1992 and her undergraduate degree in Economics and Mathematics from Colby College in 1983.