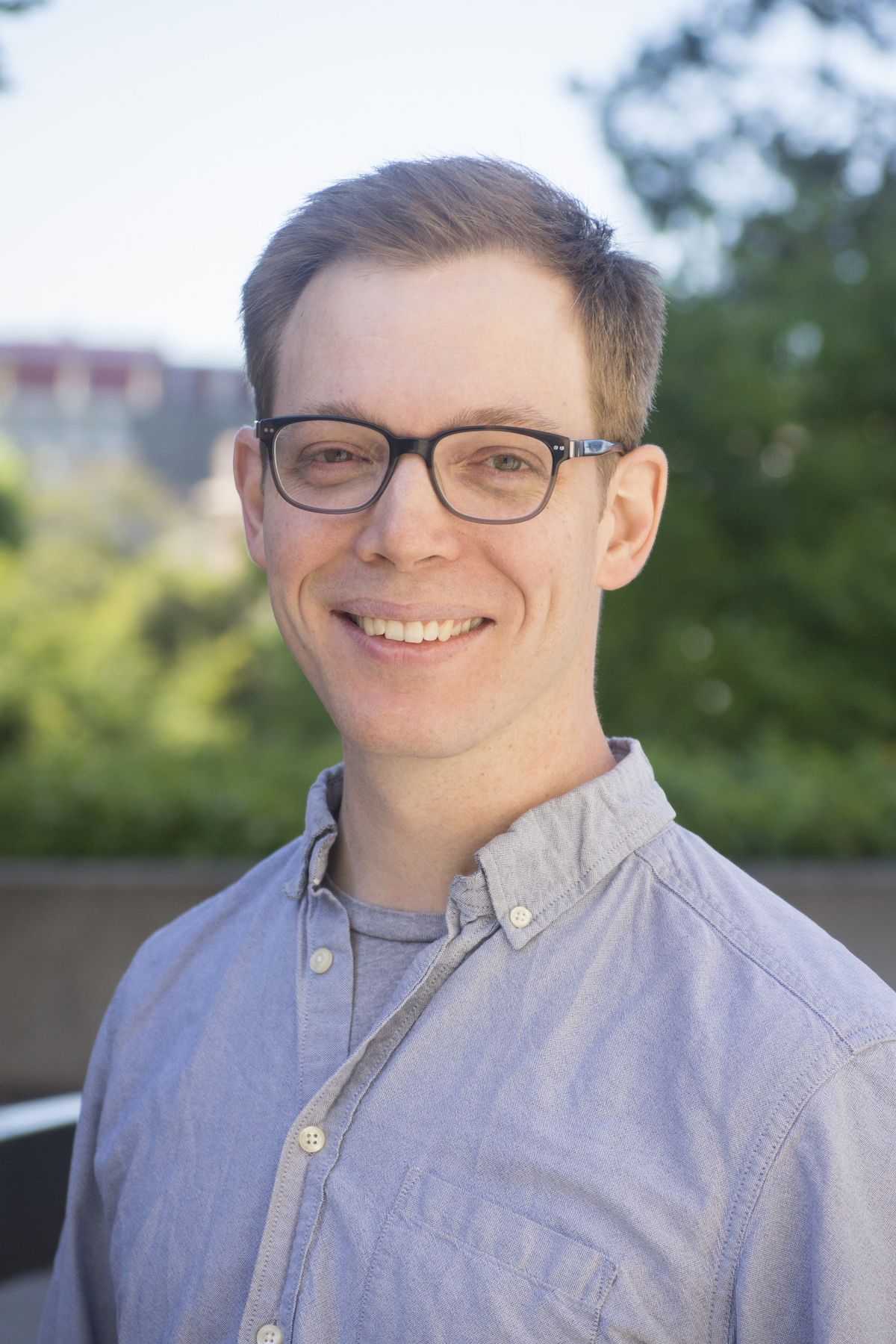 David Schönholzer has won the NTA’s Outstanding Dissertation Prize for 2018. David is a Postdoctoral Associate at the Cowles Foundation at Yale University. He is a political economist studying the efficient provision of public goods, the role of governance, and the development of state capacity. His work speaks to issues in local public finance in the U.S., the economic history of the state, and the provision of public goods in a development context. He received his Ph.D. in economics from UC Berkeley in May 2018.

David’s dissertation, entitled “Essays on State Capacity and Local Public Goods”, develops new ways to evaluate the role of the state in the efficient provision of public goods and long-run development. In the first chapter, together with Calvin Zhang, he studies changes in home prices and home construction in the aftermath of municipal annexations. In the second chapter, he turns to the long-run formation of state capacity, testing an old idea from anthropology that early states were created in areas with high agricultural productivity circumscribed by low productivity areas. In the final chapter, together with Eric Weese, he investigates the role of stability of states in long-run growth in Europe, using new data on the universe of boundary changes of all European states over 1000-1850.